In the Galaxy of eminent men of India, Kanhaiyalal Maneklal Munshi is a shining star that still beckons humanity to the path of duty and dharma. Spruce in his turn out, gifted with intense and penetrating eyes, Munshiji impressed one as a person who had a strong hold on his inner as well as outer life. He struck one as a man with great inner strength which prompted and sustained his external actions.

Munshiji was imbued, from the very start, by a strong sense of the expanse and sweep of India-both literally and figuratively. He was similarly imbued with a sense of its inherent greatness. 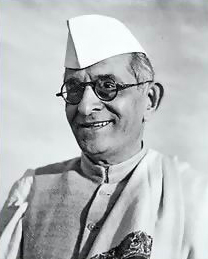 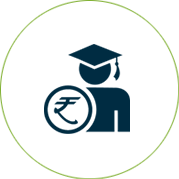 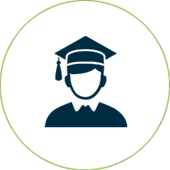 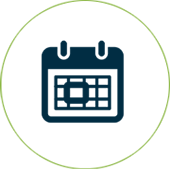 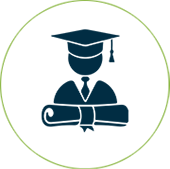 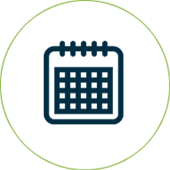 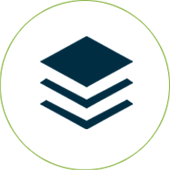 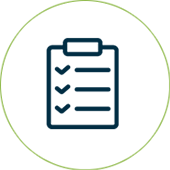 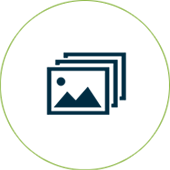 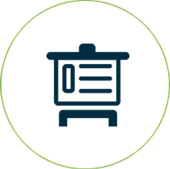 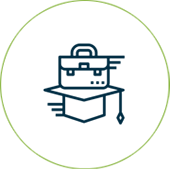 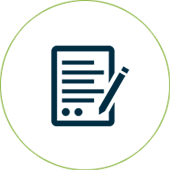 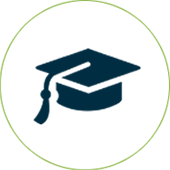 COLLEGE AT A GLANCE

Bhavan’s Sheth R.A. College of Science is a valued and vital community, partner striving to enrich our expanding, challenging and diverse and demanding global environment.